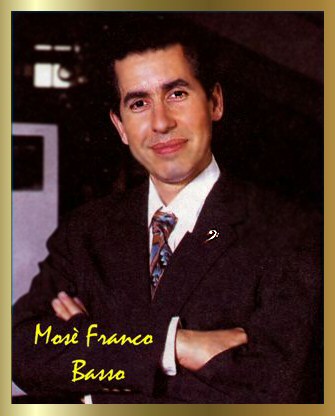 in with baritone Orlando Hernandez and in with soprano Ivonne Haza.

He established himself in since 1987, studying with different Maestri of the Giuseppe Verdi Conservatory, among which: Angelo Loforese, Mastropaolo, Ferrando Ferrari and Pier Miranda Ferraro.

For almost 7 years he studied with Franco Corelli.

He made his Operatic debut in 1991 with G. Verdi's Rigoletto (Sparafucile) singing in different cities in , and Swizerland.

Since then he has sung numerous roles in various places around the world.

Most recently Carmen, (Escamillo) in the Teatro Nacional of Santo Domingo and  di Matrimonio, (Norton) in Ljubljana Festival.

He has also sung and commercially recorded Verdi's Requiem which was also trasmitted in television. Mose' Franco's solid technique permits him to sing a variety of rolesfrom Rossini to Verdi without difficulty.

He has much positive critical and public acclaim 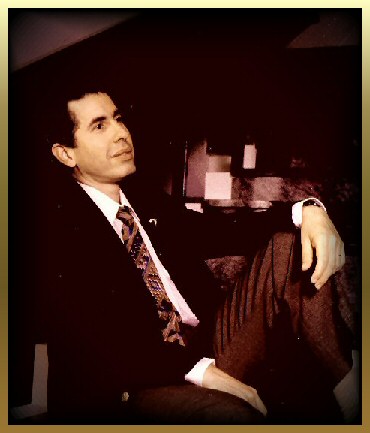 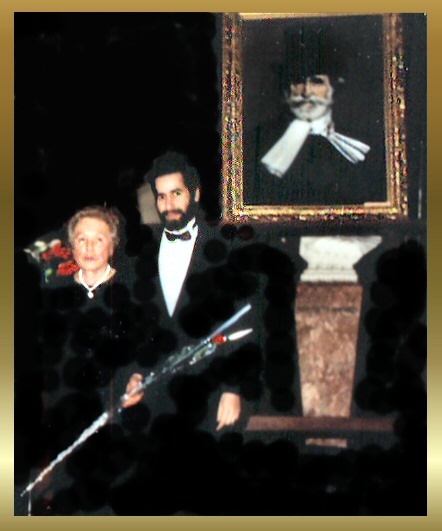 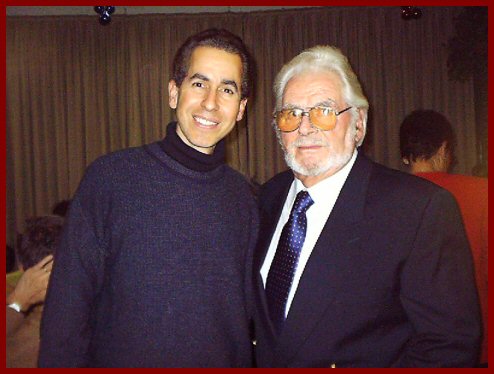